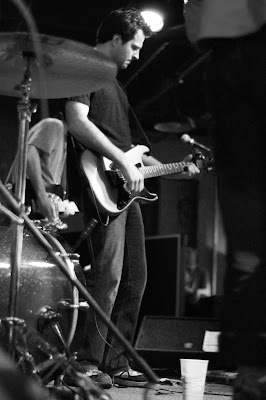 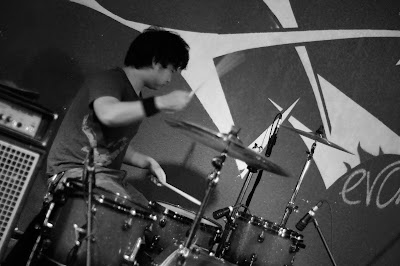 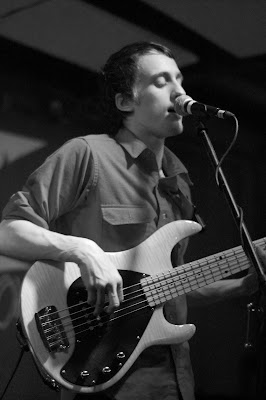 2/6/2010
At the Rex Bar in Duluth, MN.
My first band "photo shoot"
It was a fun and great atmosphere
The band played a lot of new and old Rock
songs as well as some of there own songs.
These pictures aren't justice to the noise they
were really making while the crowd was dancing away.

Cheers to my buddy Keir ( the drummer ) and his new band!
Posted by Alex Harwood at 8:13 AM No comments: